Why we are different 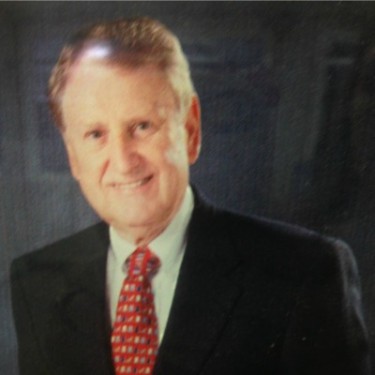 President/Chairman of the Board 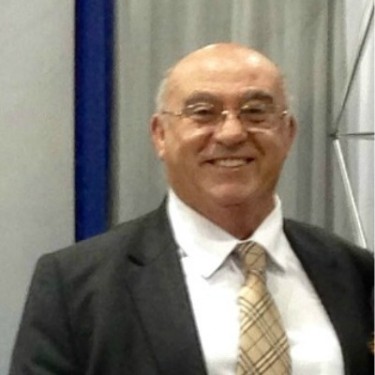 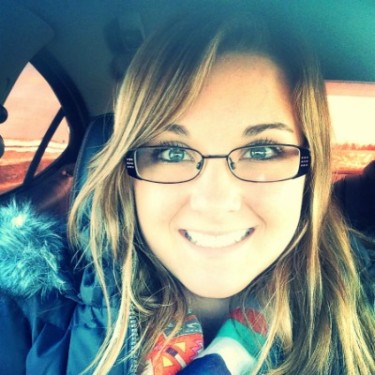 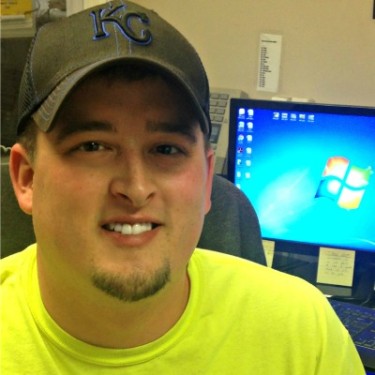 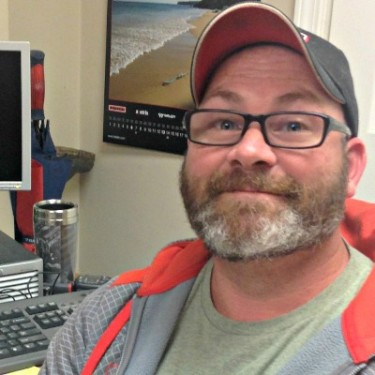